On February 15, 1898 an explosion ripped through the hull of the USS Maine. President McKinley told the American people that the USS Maine had been sunk in Havana Harbor by a Spanish mine and the sailors were given a hero's burial in Arlington National cemetery. The American people, outraged by this apparent unprovoked attack, supported the Spanish American War in large numbers. 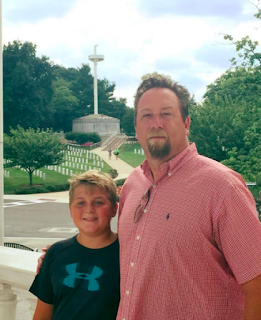 But was this the Truth?
Conspiracy theorists and historians have offered some other possible explanations over the years:


1) A covert operation by the US government blew up the ship (It was not a front line battleship) to make a case for war.

2) A fire in a coal bunker accidentally lit off an adjacent ammo magazine.


3) William Randolph Hearst arranged to have the ship explode so as to profit from selling his newspapers.
Get into groups of 3.  Assign one of the reports below to each member of your group and use it to fill out the document analysis worksheet.  When you are done come back together and share, choosing one of the theories above best supported by the facts.
Report Of The Naval Court Of Inquiry
Destruction of the Maine
Analysis Of The Destruction Of The U.S.S. Maine
What really happened?
Posted by Mr. Kelly at 11:13 AM