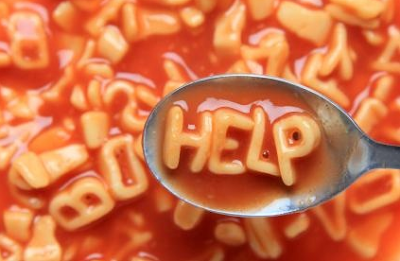 John Green teaches you about the New Deal, which was president Franklin D. Roosevelt's plan to pull the united States out of the Great Depression of the 1930's. Did it work? Maybe. John will teach you about some of the most effective and some of the best known programs of the New Deal. They weren't always the same thing. John will tell you who supported the New Deal, and who opposed it. He'll also get into how the New Deal changed the relationship between the government and citizens, and will even reveal just how the Depression ended. (hint: it was war spending)
Critics of FDR's programs called them an 'Alphabet Soup' of confusing acronyms.  Conservatives felt FDR's government had no business regulating crop prices or digging ditches.  Radicals on the other hand felt that the President's New Deal hadn't gone far enough in redistributing the wealth.

What role should the government have in our lives?  Should the Government provide schools and roads?  Military?  Welfare? Health care?  Paid work leave?  Retirement?

What does our current POTUS think about the future of these programs?