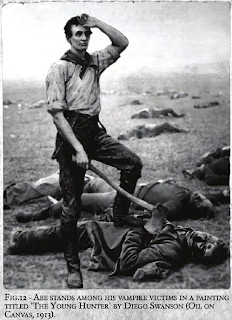 2) What about the Journal his work is based on? Primary or Secondary?