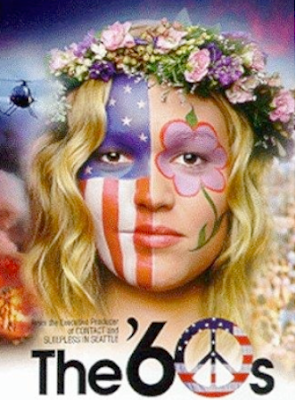 There has never been a decade quite like the sixties; the diversity, conflicts, hope, anger, the music. The 60s decade was a decade of change. Not only were those changes evident in pop culture, music, & fashions;  they changed the course of history.

As you watch the film in class read the corresponding sections in the text:

49 Emergence of a Counterculture


50 - The United States Gets Involved in Vietnam

51.4 Growing Opposition to the War

Answer these questions in your final essay.  One paragraph per answer.

I. Why did the counterculture fall apart?

IV,  Which character in the film did you relate to most?  If you were them what would you have done differently?