We don’t know each other and will probably never meet, but I want you to know that you and all of our troops are in our hearts and prayers each day. Please always remember what you're doing will always be appreciated and never forgotten. I wish you all the best and pray for your safe and speedy return home to your family and friends. Thank you.

Some of our soldiers don't get much mail from home. They don't often hear how much we appreciate all they do for our country, even though there are many easy ways in which we can let them know. Write your letters of thanks in class and we will compile and send them to our soldiers currently serving overseas. 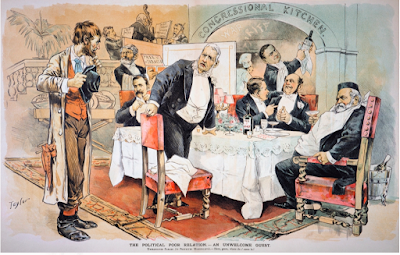