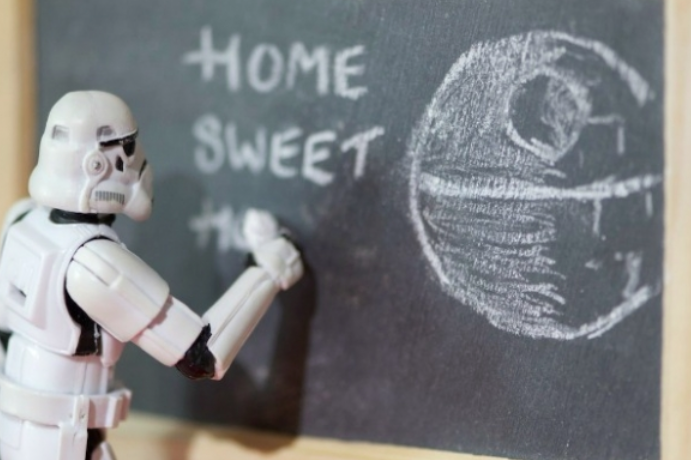 Whats the longest you've ever been away from your home and family? Did you get homesick? Why or Why not?

The drive to  assimilate Indians into the mainstream of American life by changing their customs, dress, occupations, language, religion and philosophy has always been an element in Federal-Indian relations. In the latter part of the 19th century and the early part of the 20th century, this assimilationist policy became dominant. A major thrust of assimilation efforts was to educate Indians in American ways. in 1879 the Carlisle Indian Training School was established by a former military officer. Its 'benevolent philosophy' of separating Indian children totally from their Indian environment   was supposed to help them not cause harm. Forcing Indians to adopt white ways became the basis for a widescale boarding school movement that eventually removed thousands of Indian children from their cultural settings and families. 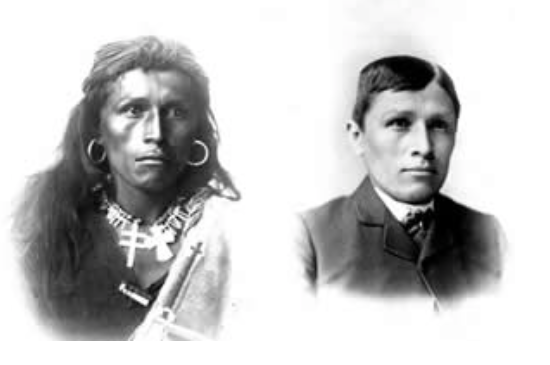 1) In what specific ways did this young man undergo assimilation?

3) Was forced assimilation a success or failure? Why?

4) What if our school wanted to enforce a school uniform? Would you approve? Why/not?
Posted by Mr. Kelly at 7:07 AM